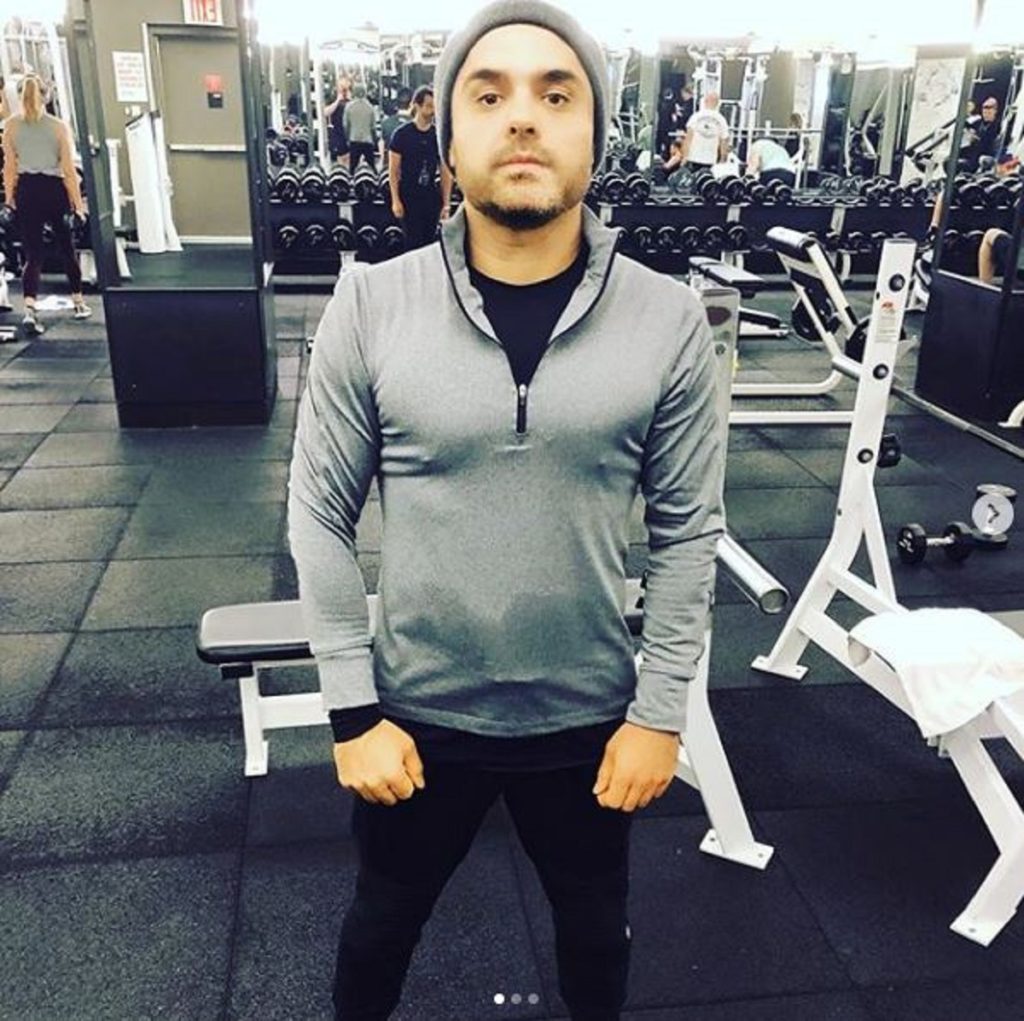 Hamed Wardak is a renegade, a businessman, a son, a valedictorian, a clothing designer, and a music producer. He has an arresting history, present professional landscape, and an exciting musical future. Hamed Wardak will undoubtedly impact the world through a character called Valen of Wicked and the techno music he creates.

Hamed Wardak was Born in 1977 in Afghanistan. He is the son of General Abdul Rahim Wardak, a well-known national resistance leader and the Minister of Defense to Afghanistan for years. Following his father’s course, Hamed Wardak has worked, focused, and created consistency for his life and is now working to promote the most important thing of all: a peaceful planet.

While a goal to amass a world filled with peace may seem lofty, so did his father’s original intentions, which, as chance may have it, played out wonderfully and set a positive example for this young man. Wardak’s father was vital in the Soviet aggression and occupation of Afghanistan in his day. Abdul Rahim Wardak served as a resistance leader, gaining traction against the Soviets. It’s no wonder that, with a role model like his father, Hamed Wardak turned out to have the heart to change the world.

So, you may be wondering, how exactly did Hamed Wardak turn out, and what makes him stand apart from others like him. It all began with a childhood that was on the move, living in several different countries after his family fled Afghanistan. They quickly settled in the United States, where Hamed Wardak still wears his hat and calls his home.

With a family legacy that has always highly valued education, Hamed applied to the best higher education institutions in the country. He was happy to accept an invitation to attend one of the most prestigious universities in our country, and the heart of Washington, D.C., our nation’s capital. Hamed studied from 1993 -1997 and graduated from Georgetown University, claiming the top seat in his class as valedictorian. Hamed earned his degree in Government and Political Theory.

Immediately following his graduation, Hamed Wardak received the Rhodes Scholarship, an international award given to very few young people for their scholarly achievements,  character, commitment to themselves and those around them, and based on the potential for leadership in their chosen field of study at university.

Before Hamed officially entered the American corporate setup, he decided that he needed to go home to Afghanistan for a few months to assist his father with peacekeeping missions that centered around encouraging young people to become nationalists. Hamed hoped that he could invite them to raise their voices against terrorists that were trying to undercut the government of Hamed’s homeland. To do that for his father and his country, Hamed Wardak took a position as the Private Envoy to the United States for the Afghan Finance Minister and served as Managing Director for International Operations at Technologists, Inc. During his time there, he played a vital role in creating building contracts in Afghanistan.

During his time inside the American corporate system, Hamed worked for the Merrill Lynch Company, handling massive mergers and acquisitions.

From his education to his early career, Hamed proved himself globally-minded, ready to tackle any challenge, and always looking forward to the future that was better than the world he lived in at any given moment.

More Than A Business Man

While Hamed Wardak certainly proved himself a skilled businessman, his aspirations were always to be much more than a run-of-the-mill businessman is a mass flood of run-of-the-mill American businessmen. From a young child, Hamed knew that everything he did professionally had to, at its core, work to accomplish he and his family’s one objective, and that was leaving the world a better place to be for all people from across all nationalities.

As part of his outreach, Hamed accepted a spot as a Board member of the Campaign for a U.S. Afghanistan Partnership. Outside of this work, he also made efforts to create a new and improved relationship between his home country and the United States, focusing on being both democratic and pan-ethnic.

Hamed Wardak worked to improve the lives of the citizens of Afghanistan by strengthening the country’s relationship with the United States out of a firm belief and understanding that many Afghans wish their government to be more democratic. Hamed’s confidence came from the knowledge he gained by talking to, interviewing, and interacting with the people who call Afghanistan home, something far too few of the world’s current leaders have done. 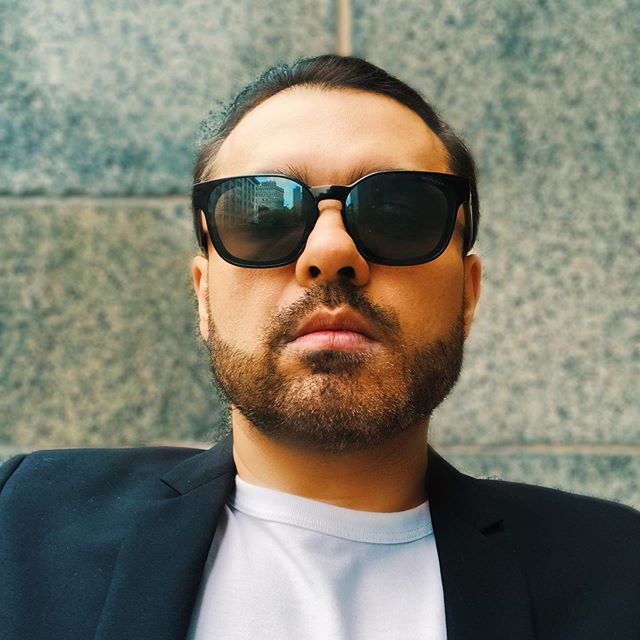 Hamed Wardak and Valen of Wicked – Two Men of Music

In addition to his adventurous peacekeeping missions around the world, Hamed Wardak has recently begun to professionally nurture a deep-rooted love of music that he has blossomed throughout his life. His artistic goals, like most others, Are to be recognized for his contribution to his art form and, without beating around the bush, to become a famous musician. Beyond aspirations of awards and fame, Hamed Wardak wants to use his music to promote a positive life message, especially to the younger crowd, who will one day take the driver’s seat and steer us into the future.

Hamed Wardak wanted to truly immerse himself in the techno music world and learn how to create inciteful, vibrant music that people wanted to listen to time and time again. To do that, Hamed decided that Hamed Wardak would not be the best person to stand on the stage and carry the responsibility of communicating his musical creations to the world. Performing was never Hamed Wardak’s bread and butter. To fully embody the music, Hamed Wardak created a character also called a stage persona for himself that would perform and stand in the public eye to promote the music that Hamed created. This character’s name was “Valen of Wicked.” Through this persona, Hamed Wardak becomes Valen of Wicked and brings a new blend of techno music mixed with atmospheric sound to denote region or place to audiences all over the world. Valen of Wicked’s music fuses the various cultures that have made him the man that he is today. So far, like all his other endeavors, these moments in the spotlight for Valen of Wicked have been successful. He has gained much praise from major electronic music houses in New York City, as well as fans from all over the globe.

Hamed Wardak and Valen of Wicked are one man of many talents and an important message to share. Through his music, his story, his professional work, and his writing, Hamed Wardak is a man destined for many great things while instilling hope in each and every person he meets on the way up. All people have to do is listen.